Could Ripple Hit to $3 After Product Announcement? 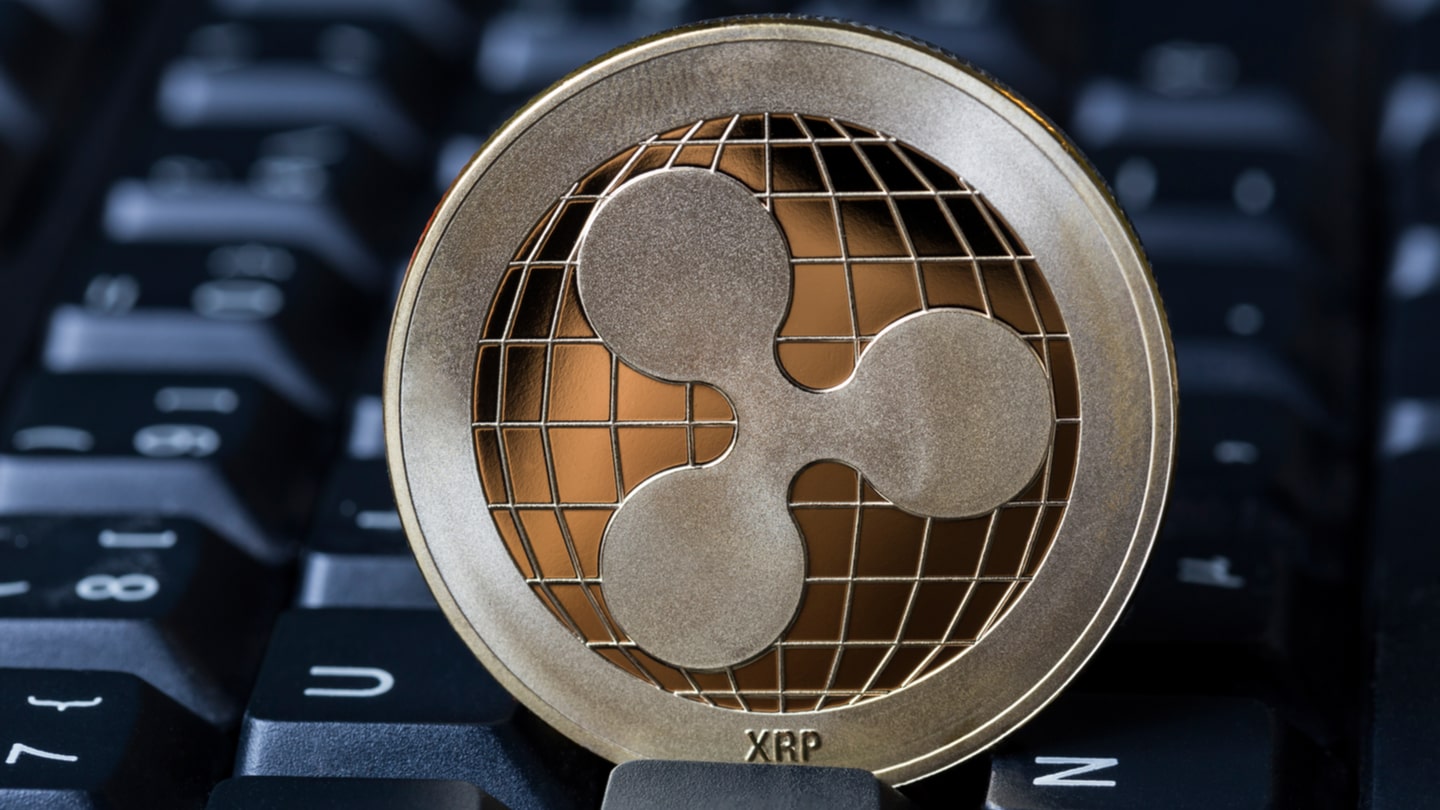 The value of Ripple (XRP) has nearly doubled in value in the past week following the September 17 announcement that Ripple Labs Inc. may release its new payment service within the next month.

Ripple’s xRapid product is aimed at helping banks process transactions quicker, by using XRP. By contrast, Ripple’s current payment processing product – xCurrent – doesn’t require the use of the cryptocurrency. By using XRP, xRapid will facilitate international transactions by using the crypto as a bridge between foreign currencies.

Rather than banks and other payment institutions having to hold international currencies to fund these transactions, as is the traditional process, xRapid will allow these institutions to convert funds into XRP tokens, which would then be transferred overseas and converted to the local currency once received.

According to Sagar Sarbhai, Ripple’s head of regulatory relations for Asia Pacific and the Middle East, the company is making significant progress on the product, and expects it to be launched ‘in the next month or so’.

How Has the Announcement Impacted Ripple’s Price?

Since the announcement, Ripple’s price has skyrocketed, outperforming both Bitcoin and Ether (Ethereum). The XRP/USD CFD opened at 28.00 cents on September 17, and jumped to 32.80 cents the following day and, at the time of writing, has hit a high of 47.48 cents. All in all, XRP has gained 72% in the space of a week and, at this level, is the market’s third most valuable digital asset.

The $3 high was a huge leap for the cryptocurrency, considering that XRP started the year valuing at just 0.60 cents ($0.006). Given the recent jump in value, hitting $3 wouldn’t be impossible, but it is unlikely that the XRP/USD pair will cover this distance in the immediate future. Instead, the focal points for traders will be a breakthrough of the 50.00 cent ceiling, which will increase positive sentiment in the market. This will be boosted further if XRP/USD reaches 52.00 cents, which is the quarterly high.

Should this happen, the next target would be Ripple’s previous high of 70.00 cents from the beginning of June. And, should it hit this level, it’s six-month high of 95.00 cents will become more attainable.

Having said this, it is likely that we have already seen the positive impact of this news on the value of the XRP/USD. Given the overall negative sentiment in the cryptocurrency market at the moment, particularly following Goldman Sachs’ September 5 announcement about dropping plans for a cryptocurrency trading desk, a stabilisation is more likely.

xRapid provides significant opportunity for Ripple, which already partners with more than 120 banks and financial institutions, according to Sarbhai.

Before this announcement, the system of using XRP for cross-border payments had been trialled by 12 banks in 2016. To date, the new product has been trialed by Western Union, MoneyGram, MercuryFX, Viamericas and Cuallix.

When it comes to forecasts, Ripple CEO Brad Garlinghouse boasted that there would be ‘dozens’ of banks using xRapid by the end of 2019.