Is gold facing a win-win with the NFPs to be published on Friday? 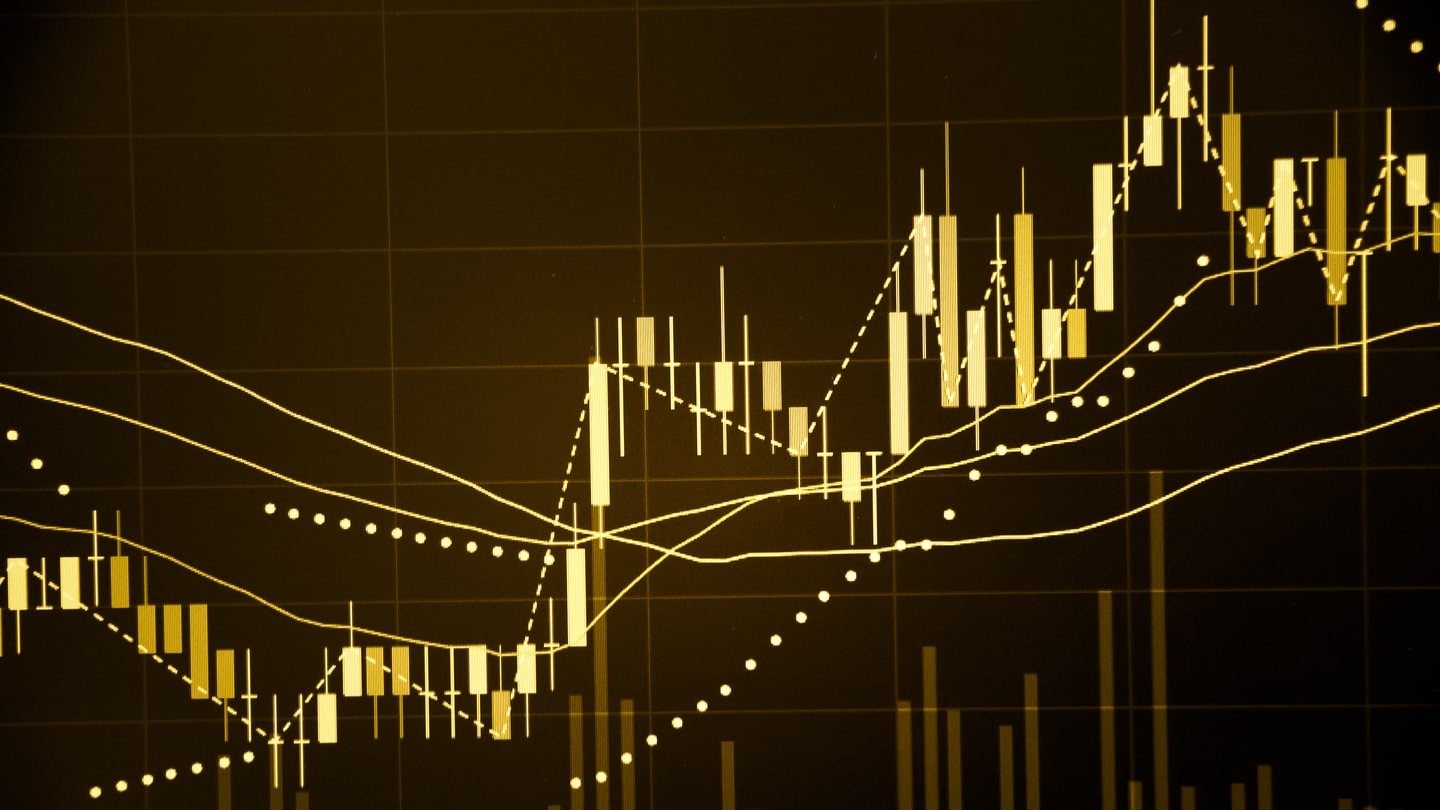 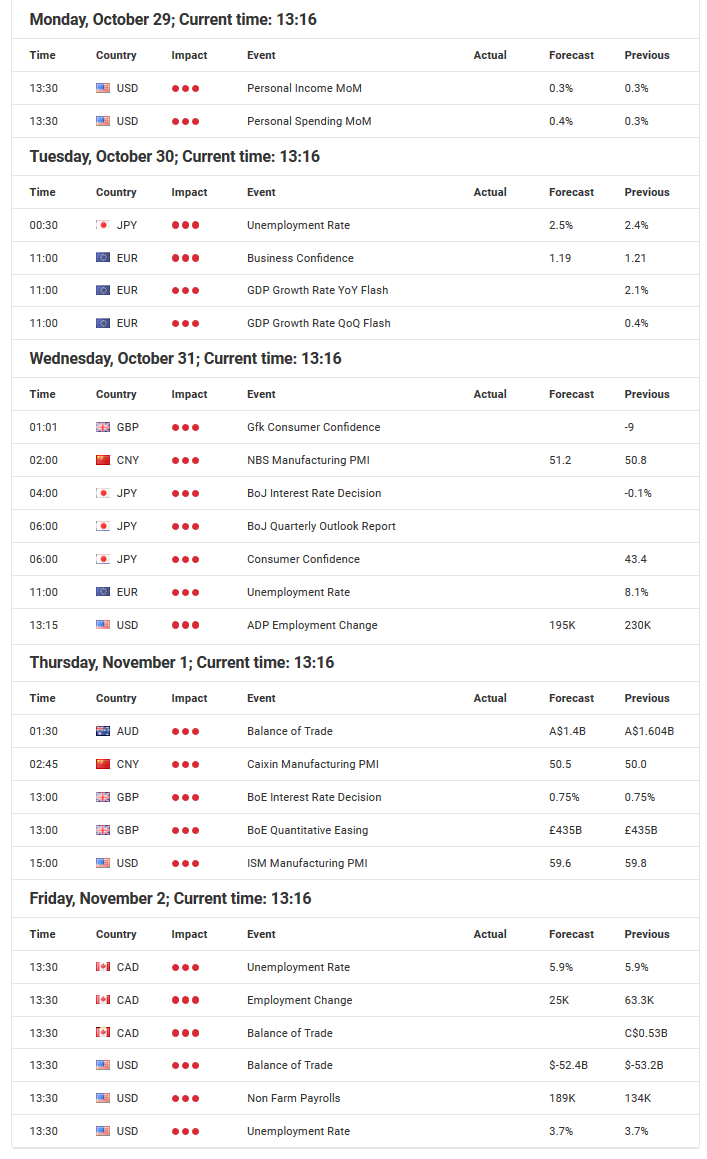 In last week’s market outlook, we noted for the DAX that there were increasing chances that another attack of the current early lows around 11,400 points were likely. Well, things got even worse for the DAX bulls…

After the SP500 CFD broke below a crucial support, the DAX30 CFD pushed to new yearly lows, too.

Unfortunately, there is not much positive to say about the DAX for the upcoming weeks and months: not only have US equities not found their lows yet (even though there are signs of an overly large extension on the downside that make possible that we’ll see a bounce here), Draghi’s rhetoric at the ECB press conference didn’t sound promising for European equities.

Draghi said that the topics “Brexit”, “Trade” and “Italy” can be considered potential risk drivers, but are not enough to change the ECBs balance of risk assessment and also stated that the current weaker momentum in EU economic growth is not enough to make the ECB change their baseline scenario.

To put it differently: the ECB will end their QE program in December 2018 and a rate hike from the second half of 2019 is still on table, even though there are signs of slowing economic growth.

Nevertheless, the upcoming week looks as follows: as long as the DAX holds above 11,000 points, a close of the gap from last Wednesday around 11,500 is still an option. However, as long as the bulls do not re-conquer the region around 11,850/900, the outlook for the DAX stays bearish.

Check out Admiral Markets’ most competitive conditions on the DAX30 CFD and Dow Jones CFDs and start trading on the DAX30 CFD with a low 0.8 point spread offering during the main Xetra trading hours!

The main topic for the USD in the upcoming week will be the employment situation, with the NFPs next Friday. With the Euro eyeing its current yearly lows around 1.1300 USD and the USD Index going for another attack of the region around 97.00 points (note: the Euro has a weight of 58% in the basket of currencies against the USD), the question remains: will the data set next Friday similar disappointing as the latest data set for September?

Last month, NFPs came in significantly below expectations at 134,000 (expected to be 185,000), most likely due to Hurricane Florence hitting the Carolinas in mid-September.

If the numbers for last month are similarly revised on the upside as numbers for the month(s) before, speculations could rise again that the FED will keep on raising rates in 2019.

This could act as a catalyst for the Greenback and result in a break to new yearly highs in the USD Index Future.

On the other hand: if numbers disappoint, 10-year US yields continue to correct and together with the current increased volatility in equities speculation of a more dovish stance of the FED in the near future could rise, would leave the USD vulnerable to a sharper drop, even though only a drop of the USD Index Future back below 93.00 points would darken the picture and initiate a selling wave of big speculators which still hold the biggest net long exposure in the USD Index Future since May 2017.

Don’t forget to register for the webinar “Admiral Markets’ Weekly Market Outlook” with Jens Klatt, every Friday at 12pm London time. It’s your opportunity to follow Jens as he explores the weekly market outlook in detail, so don’t miss out!

In last week’s market outlook, the headline “Tensions between Rome and Brussels rise again: Is the Euro prone to a push to and below 1.1300?” already indicated that the Euro faces very difficult weeks with a high chance of seeing a push down to and below the current yearly lows around 1.1300.

Even though such a test hasn’t happened yet, it is still on the table over the next days. As already mentioned, the rhetoric of Mario Draghi at the ECB press conference last Thursday wasn’t very promising.

While he said that the topics “Brexit”, “Trade” and “Italy” can be considered potential risk drivers, but are not enough to change the ECBs balance of risk assessment, he nevertheless pointed to weaker expected momentum in EU economic growth.

This can be seen as a potential bearish driver for the days to come and something big speculators seem to anticipate already by adding to their net short exposure in the Euro and as it can be seen in the Commitment of Traders Report from last Friday.

From a technical standpoint the outlook for the EUR/USD stays bearish with a target around 1.1300 as long as we trade below 1.1600 on a daily chart. A re-test of the region around 1.1430/1470 can be considered an interesting short-trigger.

While the ECB rate decision could be considered the most viewed event in the FX markets over the last week of trading, it was in fact the BoC rate decision that resulted in heavier swings in all CAD crosses.

After the BoC surprised with an overall hawkish statement the CAD gained across the board after it became clear that the BoC could be seen as quite buoyed by the new trade deal between the US, Mexico and Canada and the BoC’s neutral estimate in terms of rates to be found in a range between 2.5%-3.5%. The midpoint here implied a +125bp in BoC hikes, significantly higher as the priced in +75bp through December 2019 by the markets.

Interestingly enough, on Thursday the Loonie had completely given back its gains, with USD/CAD eyeing again its October highs around 1.3130.

Since this behaviour in the CAD pointing to weakness (since you usually would expect CAD to gain on such hawkishness), a push higher up to 1.3200/3230, the region around the September highs and even the yearly highs around 1.3370/3400, seems likely in the days to come and possible as long as USD/CAD trades above 1.2900/2920.

The picture hasn’t changed over the last week of trading, so the outlook for Gold, especially from a technical perspective stays the same in the days to come.

The first target around 1,240 USD/ounce was hit, but Gold bulls failed to take on further momentum.

The main events of the upcoming days from an economic perspective are the ADP employment report on Wednesday, the ISM Manufacturing on Thursday and the NFPs on Friday, with Gold facing a potential win-win situation.

While the USD Index Future as mentioned several paragraphs above, is going for a push towards and above its current yearly highs, Gold was capable of withstanding the upside momentum in the Greenback. That said, Gold seems resilient towards good datasets, while disappointing datasets could result in a next aggressive push higher, with a first conservative target in Gold to be found around 1,250 USD, a more aggressive one around 1,265 USD/ounce.

On a daily chart, the picture for Gold stays positive as long as we trade above 1,180 USD/ounce.