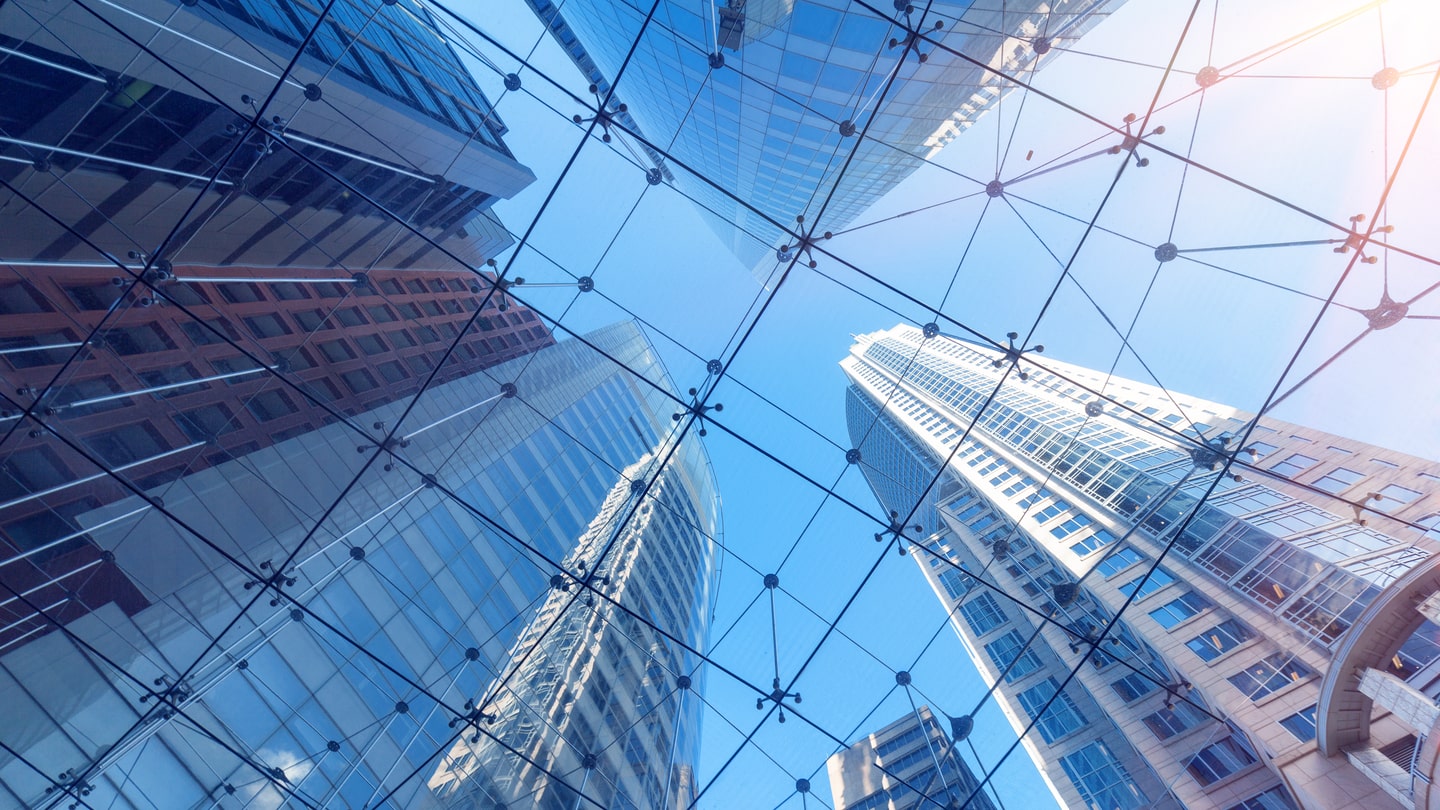 The Reserve Bank of Australia (RBA) released their official interest rate statement on 1 October 2018 at 5.30am BST / 6.30am CET. The key question on traders’ minds is whether or not the central bank will cut interest rates, keep them on hold, or increase them. Whichever policy action the central bank takes, it will greatly affect the sentiment and trend of the Australian dollar. Interest rate decisions have a huge influence on the international demand of a currency, something that was highlighted in last week’s article on the US Federal Reserve meeting.

However, it’s not only the Australian dollar which will be in focus. Interest rate decisions can also influence the price of the ASX 200, Australia’s Stock Exchange. Let’s take a look at the relationship between the Australian Dollar and the ASX 200 before we look at how we could traders can potentially trade on the upcoming RBA interest rate statement.

Trading the Australian Dollar and the ASX 200

Australia is primarily a commodity export based country that often acts as a proxy for Chinese economic expansion. For example, Australia is the world’s largest exporter of iron ore – claiming 58% of the global $66.6 billion market. A whopping 84% of that goes directly to China. This means that when China’s economy is expanding, it needs more commodities. As a result, China has to pay Australian dollars for the commodity, which means more money for Australia’s companies, but also a higher currency. This is what causes their equity market (ASX 200) and their currency (AUD) to rise in a positive correlation, albeit not all the time.

However, this correlation is also supported by Oliver Gordon, Global Investment Director at Rivkin Securities, who actually suggests that the AUDJPY exchange rate leads the ASX 200.

Here is the chart of the correlation: 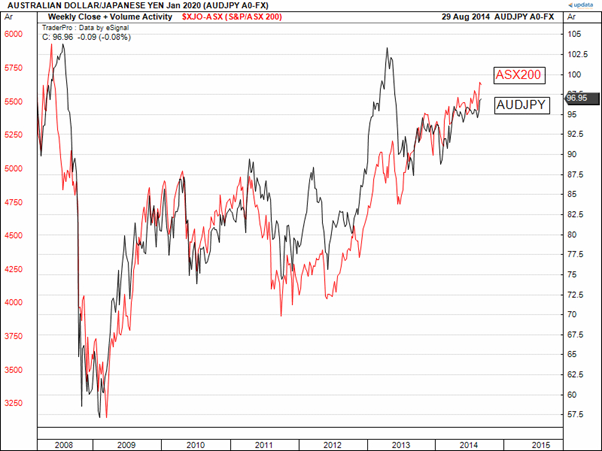 We now know the underlying theme which drives the Australian dollar, as well as other correlated markets to the currency. Now let’s look at what’s in store for the upcoming statement.

It is widely expected the RBA is set to keep rates on hold for a record 26 months. The last time the bank took any kind of action was when they cut interest rates back in August 2016. The last time they raised rates was in November 2010. RBA governor Philip Lowe did explain in a recent statement that he remained ‘upbeat’, highlighting the fact that the Australian economy grew at above trend pace in the first half of the year. However, with China’s economy slowing and trade tariffs escalating, most analysts are expecting the bank to hold interest rates at the upcoming meeting. Some analysts, including the Commonwealth Bank’s Gareth Aird, believe interest rates will remain on hold until 2020.

How Do We Use This Information to Trade?

We can certainly see that most analysts have a fairly weak outlook regarding the Australian dollar. One of the most important clues to look at is the price action of past rate statement events. Let’s have a look at the central bank’s decision to keep rates on hold last month, on 4 September. 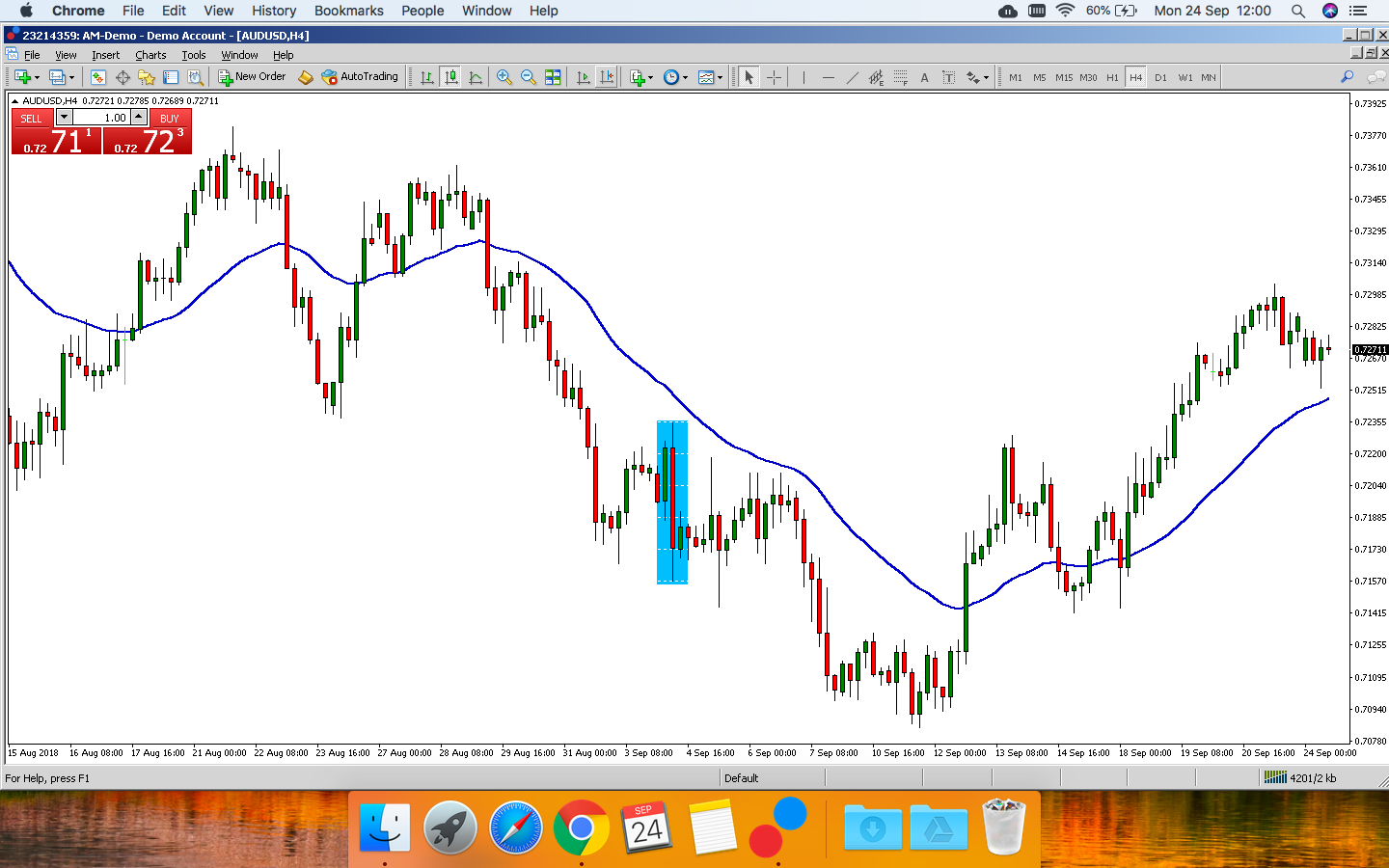 The highlighted blue box (shown above) displays the market activity for the AUDUSD currency pair on a four hour chart. In this instance, the market tried to push higher before the release of the rate statement. However, after the release the market pushed lower and completed a well known price action reversal pattern called a bearish engulfing candle. This type of setup shows a significant change in sentiment due to the candle formation: Buyers can take control due to the higher high candle. Buyers are then flushed out and sellers take control due to the lower low candle. This pattern is usually followed by lower prices.

How Could a Trader Have Traded This?

There are various ways to trade such a pattern. Let’s take a look at an example: 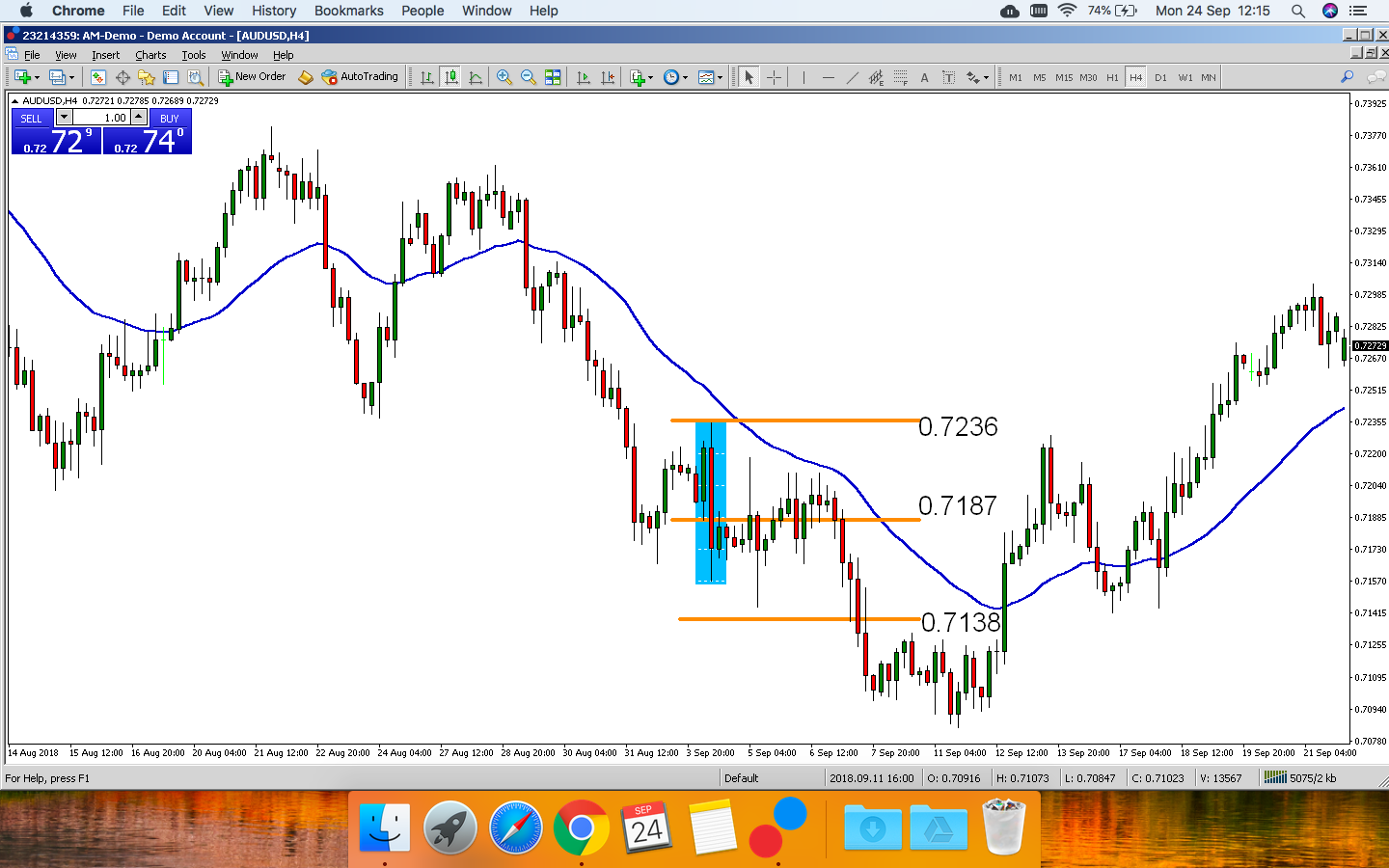 If a trader entered the market at 0.7187, the break of the previous candle’s low with a stop loss order at 0.7236 and a high of the engulfing bar would then allow the trader to profit when the AUD/USD trades below their entry price. The loss would be limited to where the stop-loss is placed. Trading one standard lot of 100,000 units would result in an approximate USD 490 loss. If the trader decided to exit the trade at 1:1 (one to one reward to risk ratio) then the trade would have been closed on 7 September at 0.7183, resulting in an approximate USD 490 profit.

If you are considering trading yourself, why not open a Demo account, and test strategies such as the example above in a risk free trading environment. Once you feel confident, you can transition to a live account and use your strategies on the live markets. However, before you do so, make sure to exercise risk management so that you’re aware of the risks involved, and are able to manage them effectively.